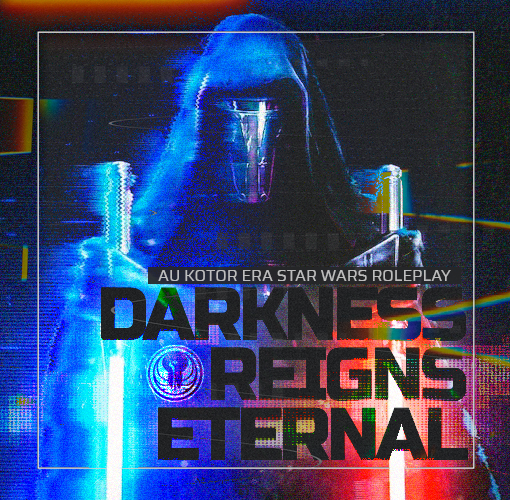 A shaky peace has been shattered, the Dark Side springing into motion as the arrival of people not of this time is felt throughout the galaxy, alerting everybody of the disturbance and expediting plans and machinations.

So now, yet again, the Dark clashes with the Light, covering the stars with blood and fire as Jedi and Sith and Mandalorians fight. The mysterious Sith Emperor employs his enforcer, Darth Malgus, to deal with this new threat, while the Jedi order tries to recover from an attack that has left them weakened and scattered.

Elsewhere, children from a doomed future try to mend the past for a second chance at life, yet their actions have already started to send ripples throughout the galaxy and their presence might prove to be anything but what they wanted to achieve.
This site uses cookies to help remember preferences, personalise content to you and to keep you logged in if you register.
If you continue to use this site, you are consenting to our use of cookies.